There are so many different kinds of pop-tart flavors. What is YOUR favorite? 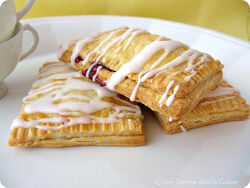 Ice Creme Sandwich Pop Tarts are one of the Ice Cream Shoppe flavors. They only come in 8 count sizes and are the second newest frosted flavor of Pop Tarts, next to Choc-o-Lantern Frosted Chocolate Fudge. 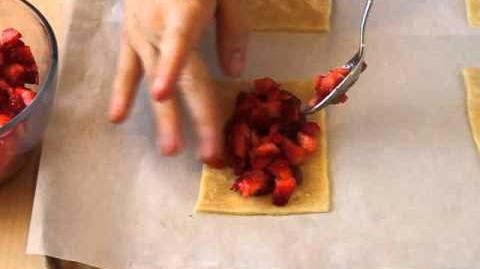 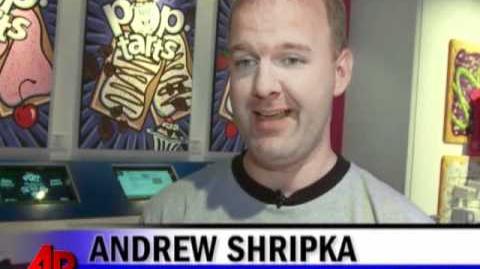 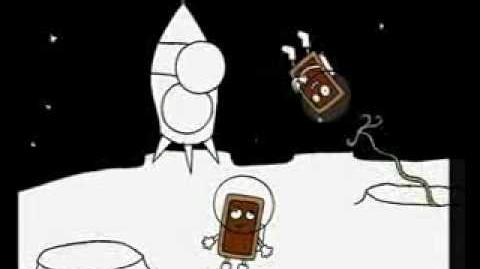 Hope for the best, prepare for the worst | Community  HNGnews.com...

Is Joseph Gordon-Levitt Married? What We Know About His Family  Showbiz Cheat Sheet...

Retrieved from "https://poptarts.fandom.com/wiki/Pop_Tarts_Wiki?oldid=9669"
Community content is available under CC-BY-SA unless otherwise noted.